Your Piano Tuner in the Country 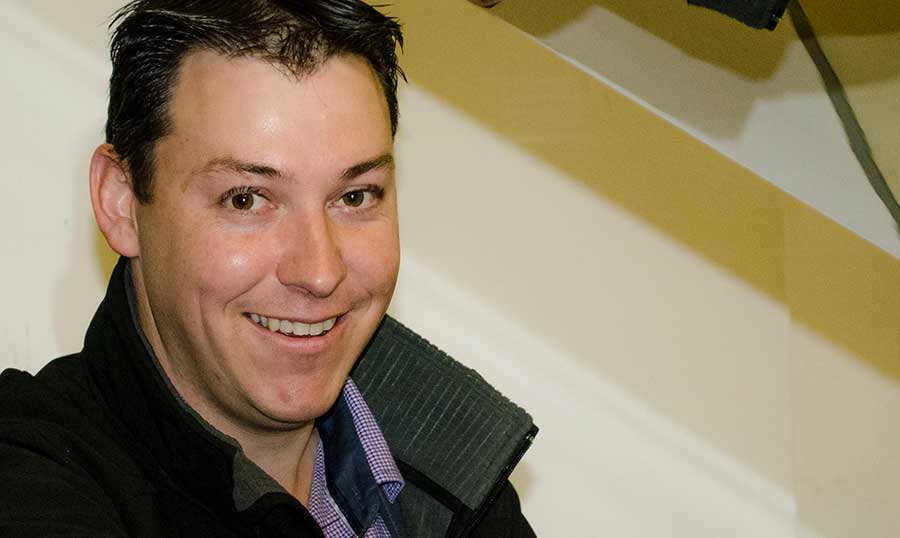 Bradley Saul comes from a farming property north from Maryborough, Victoria. There he is a fifth generation farmer alongside his farther on their property in Bowenvale.

Bradley was interested in music at a very early age. He first learnt the piano from his Grandmother from the age of four, then progressed to the Highland Bagpipes at the age of 8 and joined the local pipe band. During this time, he was enrolled with the local high school which offered music in their curriculum, and at the age of 10 started playing the cornet/ trumpet in the local school bands. Whilst at school and university, Bradley also played many other instruments including – drums, violin, pipe organ, tin whistles, uilleann pipes, trumpet and many other instruments.

Bradley was accepted into VCA (Victorian College of the Arts) in 2004 in a foundation year, after that year passed, he decided to complete his Bachelor of Applied Music at Box Hill Institute graduating in 2008. During his time in Melbourne, Bradley joined the local pipe band in Nunawading (known now as Australia Highlanders). Registered in grade one, they competed all over Australia and Interstate and in 2006 wining the Australian Championships, plus going over to Glasgow Scotland to compete in the World Pipe Band Championships.

In 2009, Bradley was awarded Young Citizen of the Year for the Central Goldfield area, due to his greater community work with musical groups including Pipe Bands, Brass Bands, Choirs, School associations and CFA organisations. That same year, he became Pipe Major of the University of Ballarat Pipe Band and worked at Ballarat Grammar School as a Piping teacher.

Bradley was accepted into the Sydney Conservatorium of Music for the 2009 Piano Technicians course that was unsuccessful in starting due to the Global Financial Crisis. After much consideration and family / friend support, he enrolled in the Australian School of Piano Technicians in 2011 under master teacher Brent Ottley.

Bradley has since been heavily involved with these two professional organisation, taking on major roles to improve and support the quality of technicians in Victoria and Australia wide.

Bradley Saul was interested in tuning pianos in 2008 when he enquired to enrol in the Licentiate in Piano Technology/Tuning course at the Sydney Conservatorium.

In 2011, Bradley finished is accredited certificate at the Australasian School of Piano Technology under director and master technician Brent Ottley with association partner Yamaha Australia.

Bradley is a strong believer in ongoing training and attends conventions and conferences regularly with the Victorian Guild Association.

Expert Training – even though Bradley has only been in piano tuning industry for a short time, his experience has come from a variety of qualified tuners and technicians which have been in the field for over 30 years. To name a few, Mr Brent Ottley from Australasian Piano Technology was Bradley’s fundamental instructor in 2011 at the piano tuning school in Melbourne. Mr Chris Whelan from Echuca, who shown a very special interest into Bradley’s ability, discipline, easy nature, passion, and strong work ethic to rural and central areas. Not to mention and acknowledge well known technician Mr Christopher Streader from Kilsyth and Eddie Tichalaar from ABC Pianos, whom have played a very big part in Bradley’s development. Without these men, none of the possibilities and opportunities could have been possible.

Some performance Institutions Bradley has tuned for: